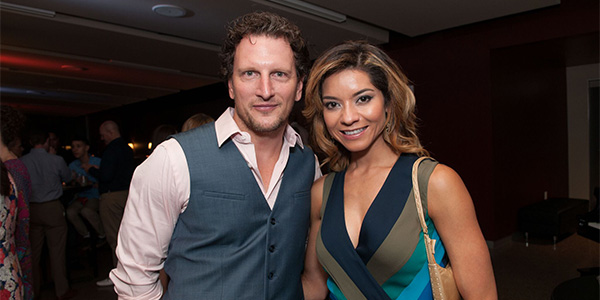 Learn how others have made an impact through their acts of giving to our organization and others.

*Please note: The names and image above are representative of a typical donor and may or may not be an actual donor to our organization. Since your benefits may be different, you may want to click here to view an individual benefits illustration.