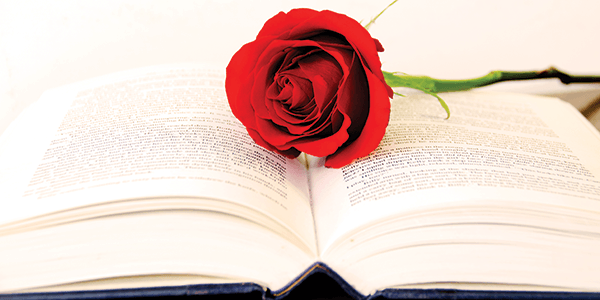 Pat and Shelly were recently married. They both had been dedicated volunteer ushers and season ticket holders at Phoenix Theatre for many seasons, and took great pride in being involved with an organization turning 100 years old. They wanted to make certain our programming on stage and in our communities around Arizona continued even after they were gone.


Pat: We are so appreciative of Phoenix Theatre's work. And to be around for so many years impacting our community - well we hoped to register our commitment and support by making a gift that would last well into the future.

Shelly: After raving about a performance to Marisa Butler, Phoenix Theatre's Director of Development, she asked us to consider making a gift to Phoenix Theatre's Centennial Campaign through a bequest or a living contribution. We learned that Phoenix Theatre has strategic plans to grow their theatre spaces, in addition to Arizona's national profile in the arts--serving as a permanent source of income and exposure for our community.

Pat: I liked that giving to the Centennial campaign would help Phoenix Theatre continue its programs on an ongoing basis and provide support for the organization as well as Phoenicians as it grew in the future.